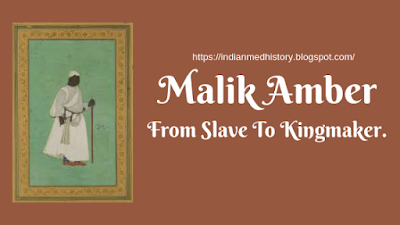 Initially, his name was Chapu, he was born in Harar Province of Ethiopia in 1548. He was born in a poor family and thus his parents sold him in a local market. Travelling first by caravan, and then by dhow, young Ambar was taken across the Red Sea to the port of Mocha in southern Arabia (Yemen). Then he was resold and sent to Baghdad, where his new master treated him as his son and hence he was educated but when his master died the sons of the master sold him to an Indian minster Chengiz Khan who savoured in Nizam Shahi of Ahmednagar at the age of 20. For twenty years the Ethiopian Christian, now a Muslim, loyally served Khan. Over this period Ambar assumed increasing responsibility in the Nizam’s court where he observed and learned diplomacy, military strategy, and political organization, crucial training that he carried into his life as a free man.

After the death of Chengiz Khan in approximately 1594, Amber caught a very fine opportunity which changed his political career. He got the command of 150 men, once a mercenary in Nizam Shahi now commander of 150 cavalrymen. He began to organise a rebel again the most powerful armies of that time that were the Mughals. As Mughals were trying to spread across southern India but Amber was resistance to them. Amber defeated two Mughal emperors Akbar and Jahangir.

By 1620, Amber's army rose up to fifty thousand men out of them forty thousand were Marathas which were Hindu warriors and ten thousand Habshi (Africans). By then he had already installed two young princes to the Nizam’s throne in succession, each time making himself Regent Minister and unlike his former master, functioning as de facto ruler.

Ambar also forged alliances along India’s western coast with the African-descended sailors-turned-rulers of Janjira Island.  His innovative techniques in guerilla warfare including the use of British-manufactured artillery, prevented the Mughals from occupying the southern half of India, endlessly frustrating the empire’s rulers, who referred to their indomitable foe as the “rebel of black fortune.”
In approximately 1619, Ambar founded the city of Khadki later rename by Aurangzeb after his name as Aurangabad, where he built several palaces, developed an irrigation system, patronized Hindu and Muslim craftsmen and artists (including the great portrait artist Hashim), and married his daughter and son into the families of Indian nobility—thus integrating Africans into elite South Asian society. When Ambar died in 1626, he was known across the Deccan as one of the greatest leaders of the region 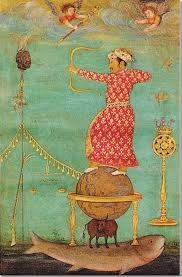 The Mughal emperor Jahangir whose dream was to kill Amber,
but didn't manage to fulfil it, merely p[ut his fantasy on painting. 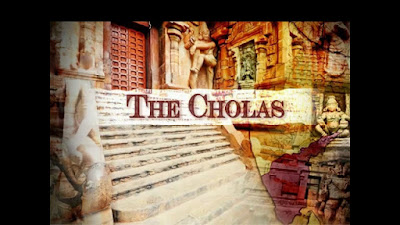 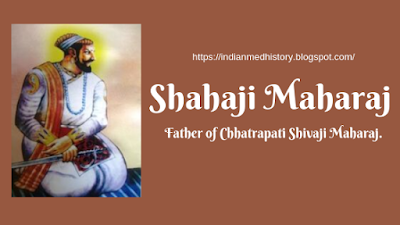 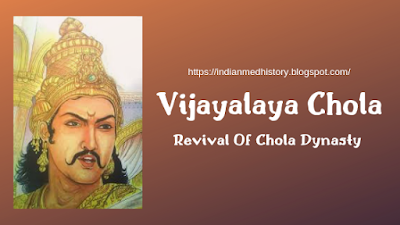